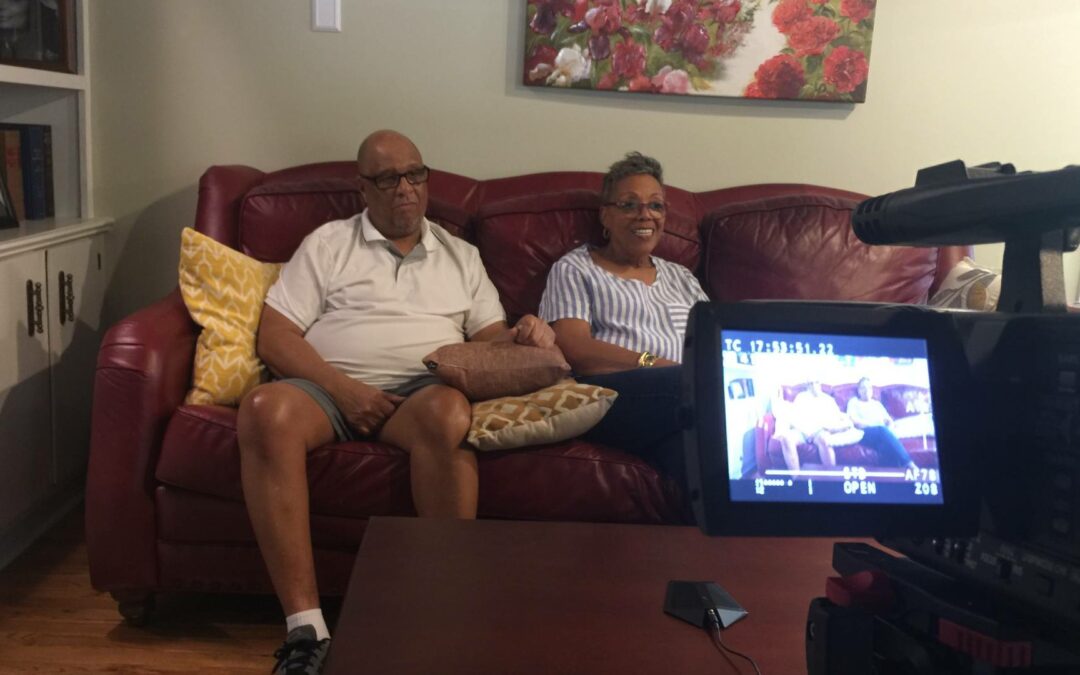 “Fifty years ago we didn’t even try to imagine the year 2020, or us as aged people. But God did… He imagined and orchestrated a very good life for us two. He did a marvelous and wondrous job! All praise and honor are His!”

We were terribly mismatched. With an (almost) lifelong familiarity, there had been (for decades) no attraction between us. Actually, there was more disdain than anything.

Late in life (a mere 5 years ago), a providential series of events put us in a car together for several hours, and we shared a meal. Bobby showed himself as vulnerable; Barbara opened her heart. In no time, we were inseparable. We then feared that our shared condition, loneliness, may have clouded the earlier barrier that protected us from each other and tilted dismal views of each other. A brief reprieve ended the fear. We knew our love was real and worthy of our time and energies. We remain a couple because we love, honor, and need each other. We know we approach life better with the other at our side!

Barbara has been a 25-year social worker, going to law school just before turning fifty. She is a criminal and domestic lawyer. She was first elected to her city council in 1992 and has recently begun a second 4-year term as mayor.

We live in Conway, SC, the place of our humble beginnings.

No comments to show.